We can all recount the injuries we’ve suffered from playing some of our favorite games. Even non-athletes have fantastic injury stories to share from games like red rover, dodgeball, or even the annual cast party favorite for high school theater kids like me, “kissing rugby.” (Yes it was every bit as violent and flirtatious as it sounds.) When you agree to play these games, or any number of contact sports, you know pain is part of the rules of engagement. The risk involved increases the enjoyment of the activity. But what happens when games that should require no physical discomfort inadvertently inflict pain?

When we talk about accessibility in video games, we are often discussing the consideration that is required to design a game for someone with a disability. A designer has to consider the player and their unique abilities in order to create a game that is enjoyable for them to play. But discomfort while gaming can be experienced by any player. And this reminds us that good game design considers all players. 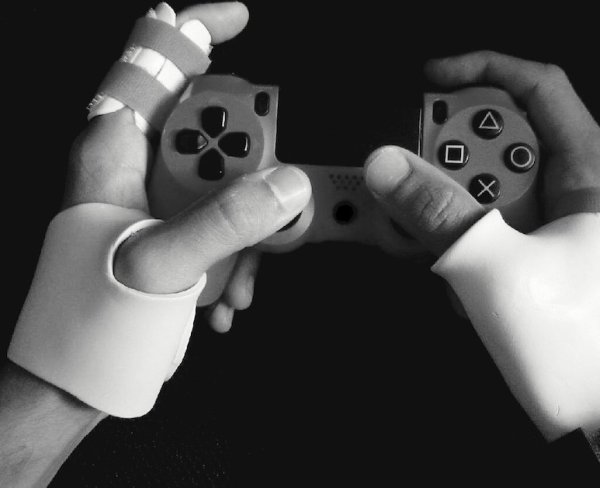 Comfort in game playing is different for each person. What is comfortable for one player, may not be comfortable for another. If a video game causes you physical pain, it is not accessible to you. And so, accessibility impacts all players, not just players with diagnosed disabilities.

I remember when Plants Vs. Zombies 2 first came out and I binge-played it for two weeks before I noticed a sharp pain in my wrist and some mild numbness in a couple of my fingers. It took me a day or two to recognize that my excessive playing had given me temporary tendinitis in my wrist.

In my case, the solution was simple enough, I quit playing the game for a few days. When I returned to it, I spent less time playing than I had before. But what if the solution for player discomfort wasn’t simply “play less?” Surely the goal for the game’s developers wasn’t to encourage me and other players to play less. What if instead they had considered me more and thought through the ergonomics of gameplay before their game had been released?

In this case, the game’s design was probably not to blame. It’s possible that any mobile game I played for such long stretches would have caused me similar discomfort. However, some games are poorly designed in ways that, unknowingly, inflict pain.

Hayden Scott-Baron, a designer on the Playability Initiative told us a similar story of playing a video game every night with his partner. They both really enjoyed the game and looked forward to their time spent playing it, until they came to a specific level that required such a difficult configuration of their fingers that it actually caused them physical pain. The game required the player to quickly switch between pressing buttons and holding the right stick in different directions. They quit playing the game. It didn’t matter how much they had enjoyed the game up to that point, when the game stopped considering their needs and began to inflict physical pain, nothing else mattered. 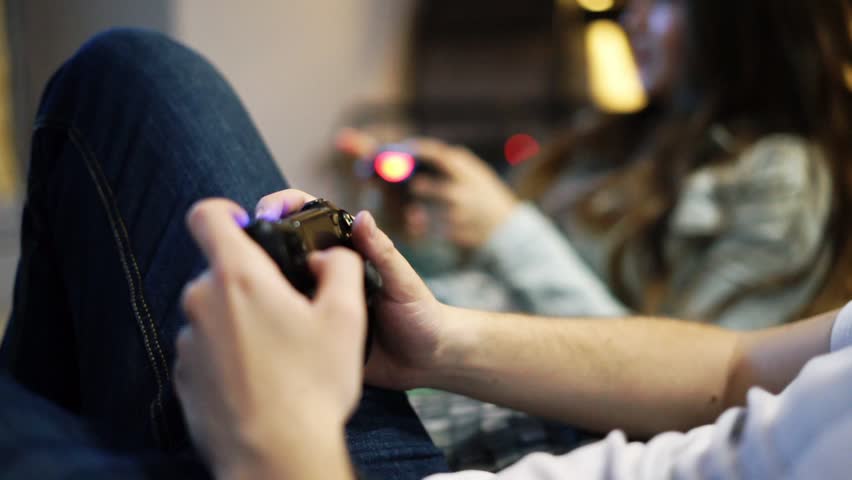 I suspect a lot more games expose players to physical pain than game designer’s realize, and this is even more true for players who have pre-existing injuries, special needs, or chronic conditions. Hayden didn’t write an email, or issue a help ticket, he just quit playing. I didn’t contact the developers, I just stopped spending as much time with their game.