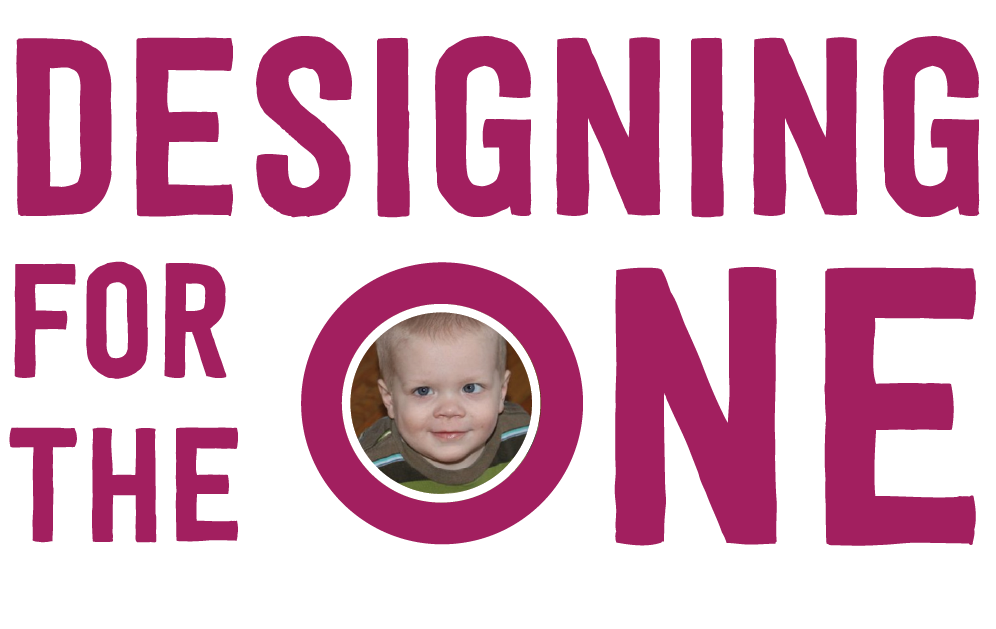 A Note from Ryan at Numinous Games 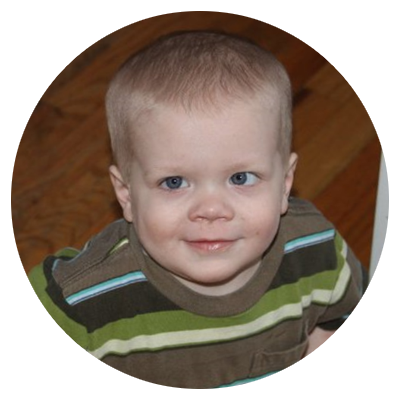 This is Joel. He had my heart from the day he was born. He is my third son, and when he turned one, he was diagnosed with a very rare cancer. Joel might not have grown old enough to change the world, but he certainly changed MY world. His life was a force of gravity that pulled me and all who loved him into his orbit. While the world around us spun madly on, Joel opened my eyes to the transformative power of caring for a child with special needs. Needs that plead with the world around us to slow down. Loving him demanded that I slow down too. Loving him demanded that I care. I had no choice in the matter, love dictated it.

Joel lived in the spaces where people are often afraid to look… But, Joel’s life turned us into people who refused to look away. Joel’s fight with terminal illness, vision impairment, motor impairment, seizures, significant hearing loss, paralysis, cognitive delay, speech impairment, and a host of specters that threatened his life, awakened me to a world of “Joels,” children who are all grappling with significant obstacles while facing uncertain futures.

Sometimes I feel guilty that we didn’t start a non-profit to fight cancer. We know that there are many families, who like us, lost a child.  These families look at the vast number of children impacted by the disease and dedicate their lives to raising money to fund treatment and research on behalf of the many. They impress us. We are in awe of them. Instead, at Numinous Games, to process our loss, we made art. We designed a video game honoring just one life and how he changed us. And it is easy for us to wonder if that was the lesser choice. Shouldn’t we have focused on the bigger picture? … Sometimes thinking small has big impact.

It is because of our choice to love and design for the one, Joel, is why we’re working on The Playability Initiative today.

In the months after our videogame That Dragon, Cancer, was released, a health executive reached out to us. He had read about our story in Wired Magazine and wondered if we might tell our story at a national conference his company was hosting for rare diseases. We agreed, happily. Then, he asked us if we would like to create a project for the Neuroendocrine Cancer community, and again we happily agreed.

Designing a game to honor ONE boy, compelled ONE executive to ask us to serve many others with ONE disease.

A few years later, this executive came to us again, and asked if we could use games to serve another group: children with Spinal Muscular Atrophy, a rare, debilitating, and degenerative disease that causes motor neuron death. Designing to honor ONE boy whose illness separated us from him, lead to being asked to serve thousands more children whose bodies keep them from things they love.  Like play.  Play was how we connected with Joel. We couldn’t connect to him in all the ways we wanted to. He was non-verbal. We wanted to know him. We would have given anything to connect with Joel in new ways through play.  We agreed again, happily.