One of our favorite conversations this year in the Playability Initiative Facebook group was a rousing discussion about which video game, released in 2020, gives us the most hope for overall game accessibility in the future.  We all agreed that there have been some really positive changes across the industry, with lots to celebrate and plenty of work still to be done.

We wanted to recap that conversation here for everyone who missed it and invite you to chime in with your own thoughts if you weren’t part of that original conversation. 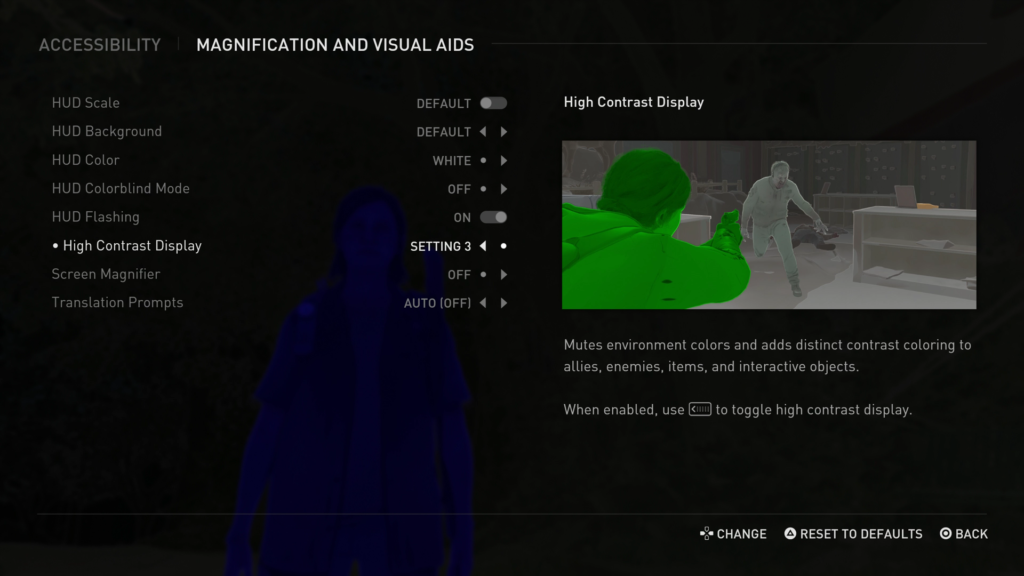 It will come as no surprise that “Last of Us 2” was brought up early in the conversation. When Katie Postma mentioned The Last of Us 2 as the game that gives her the most hope for accessible games in the future, she said it “feels obvious but more than the game having improved options, I feel like it got a lot of great press and recognition.” And it’s true, thinking back, when has the industry been so quick to celebrate accessibility before? It’s hard to imagine a game getting this same kind of press and attention for its accessibility features five years ago, not just because games weren’t as focused on inclusivity but also because the industry wasn’t as focused on celebrating accessibility. We hope the press around this title will inspire more game studios to think of accessibility earlier in their process. Kelly Paradise pointed out that, “It won a game award for accessibility too, which brought some nice attention to it.”

Antonio Ignacio Martínez also mentioned this title, while reminding us it was one of many to celebrate this year, saying, “I think there isn’t one title that I can name only. The Last of Us Part 2 was a game-changer in blind and low vision accessibility, but it was the number of games (both indie and AAA) that embraced accessibility in different ways that really gave me hope. Even titles released previously kept adding options to be more accessible.” 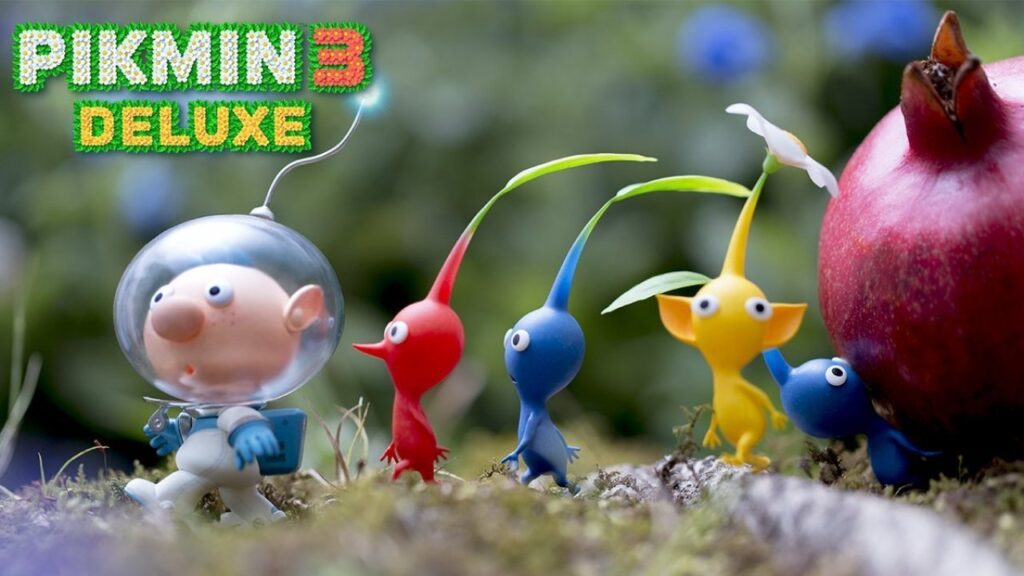 Anthony DeVirglio chose “Pikmin 3 Deluxe because Nintendo made motion controls optional.” and Kelly Paradise jumped into the Nintendo discussion, saying, “Nintendo finally allowing controller mapping is HUGE.” This brought up a more nuanced discussion of how system-wide remapping may have a dampening effect on accessibility on an individual game level since developers may decide that players already have sufficient system level mapping options. Control mapping is a good start to game accessibility, however games still need to bake broader accessible thinking into their design process. But wherever you land on this argument, just seeing Nintendo mentioned positively in an accessibility conversation is a surprising and welcome development. 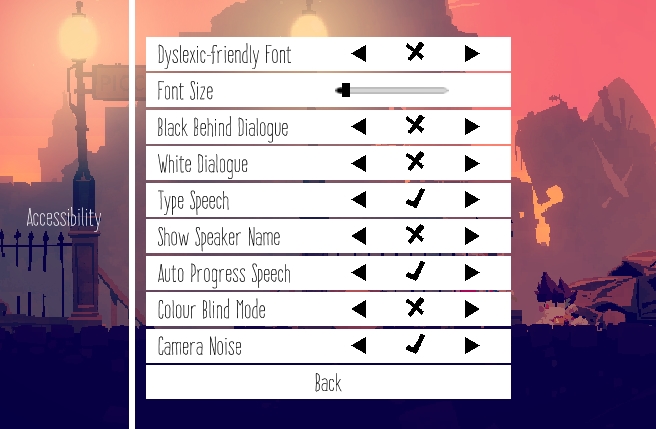 Ian Hamilton rounded out the conversation by drawing our attention to a game that showed how far accessibility has come. “Lair Of The Clockwork God. Not the most extensive efforts of 2020, but just a couple of years ago, it would have completely blown the industry away. And it took an afternoon, ‘probably less time than was spent choosing the colour of the options menu’ –

“That I think more than anything else this year shows the trajectory that things are moving along – yesterday’s industry-shaking is today’s trivial effort. Nice to try extrapolating that further to how things will be in a couple of years’ time.” 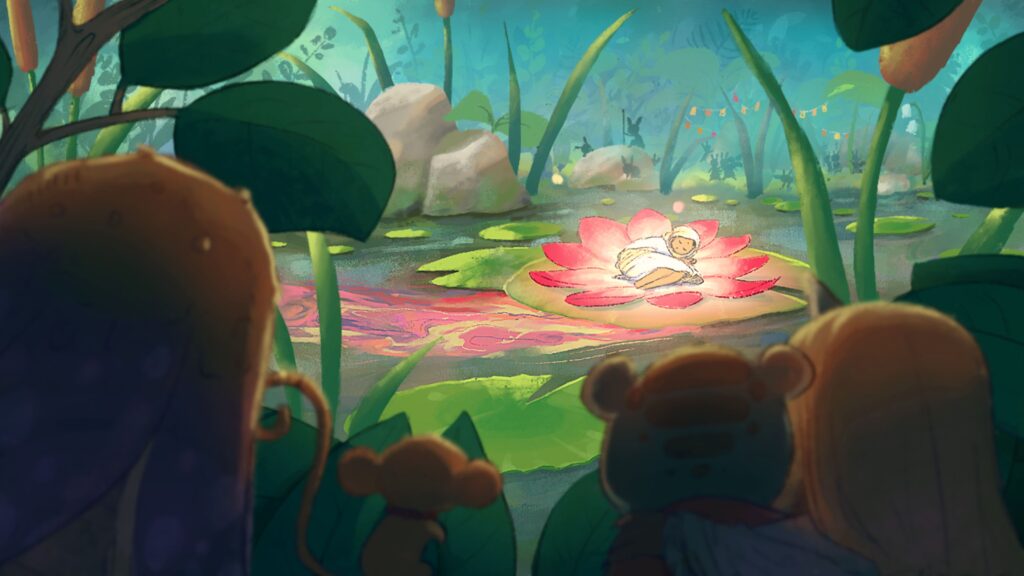 While 2020 didn’t leave us hopeful about much, we have to agree that it gave us lots of optimism where accessible video games are concerned. We hope Painted Waters will be an accessible title that people can celebrate by this time next year. In the meantime, let us know what video games released in 2020 gave you the most hope for the future of accessibility in video games! Join us in our accessibility conversations in our Facebook group.